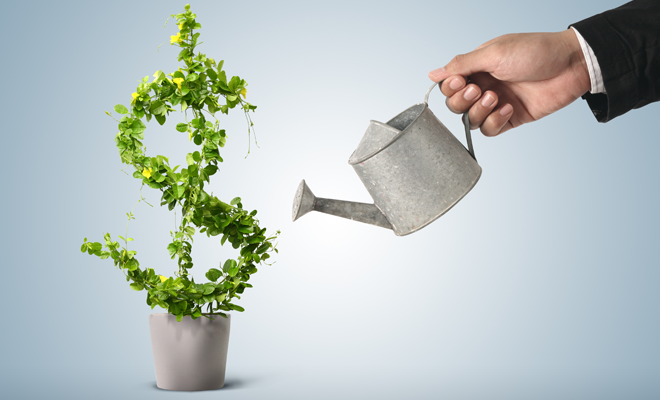 North West Science and Technology has led to many cutting edge scientific breakthroughs, such as Britain’s first aeroplane, the birth of the first test tube baby, splitting the atom, and the world’s first computer. Science and Technology is continuing to develop rapidly in this region, and many global brands, ranging from medical research to military aircraft have significant research and design facilities in the North West. Over 25% of the region’s £106 billion economy comes from Science and Technology companies.

1. North West universities play a key role in Science and Technology, and have a combined turnover of over £1.2 billion, almost 1% of the region’s total economy. Leading companies, including those in the Aerospace Business, automotive supply and manufacturing companies, nuclear energy and medical research are closely linked to North West universities. More than 50,000 North West students graduate every year, including 25,000 with life science degrees. Over 69,000 science students are trained every year.

2. The Aerospace Business in the North West has a turnover of £6 billion, and is responsible for producing military and commercial aircraft and components which are used both in the UK and exported worldwide. Extensive R&D programmes ensure that the latest technologies are available to create the most advanced planes in the world. Countries all over the world rely on the North West Aerospace Business for their military and commercial aircraft requirements

3. The Chemistry Industry plays a vital role in the North West, and sales of chemicals contribute over £10 billion to the economy, equating to approximately 20% of the UK chemistry industry. Approximately 220,000 people are employed in this sector. In 2005, the Department of Trade and Industry announced that as part of the Technology Programme, one of the 19 new Knowledge Transfer Networks (KTNs) would be in Chemistry in the North West. KTNs help to share knowledge and research between businesses, academic institutions such as universities, and trade associations.

4. The North West and Cumbria in particular, is widely acknowledged as the centre of the UK Nuclear Energy industry, and is home to the Nuclear Decommissioning Authority. The research and development work done in this region has led the Government to conclude that utilising nuclear energy is part of a viable solution to meeting the energy needs of the UK.

5. There are over 50 research institutes, many of them multi-institutional, as well as traditional R&D departments. The North West is home to the Research and Development departments of several of the worlds leading companies, and business R&D investment in this region is greater than in any other part of the world except Asia. Recent reports show that 4 of the top 10 companies by R&D spending have significant facilities in the North West. Pharmaceutical development, including the largest cancer drug research centre in the UK, Aerospace Businesses, manufacturers of consumer products, as well as the Chemistry Industry and Nuclear Energy are well represented in the North West.

6. The North West’s seven science parks are home to many knowledge-based companies in diverse industries ranging from providing education to Nuclear Energy and decommissioning. Strong links to universities as well as research institutes and centres of knowledge, in the UK and abroad, help to ensure that Science and Technology in the North West is second to none.

7. Dedicated Strategic Science and Technology sites have been set up throughout the North West, and Manchester is aiming to become one of the UK’s first six Science Cities by 2015.

Manchester Science Park is internationally recognised as a centre of excellence, and is one of the most successful of its kind. Tenants include specialists in healthcare, telecoms, and digital media.

The Daresbury Science and Innovation Campus, near Warrington in Cheshire, is home to leading companies in diverse industries ranging from healthcare research to business support services. The nearby Daresbury Laboratory is one of the best-resourced science facilities in the UK.

Liverpool Science Park, right in the centre of Liverpool, is the fastest growing science park in the UK, and contains computer games, website design and software companies as well as solicitors specialising in intellectual property and technology law. Speke, also in Liverpool, is home to the National Biomanufacturing Centre, which is set to become the leading biopaharmaceutical design centre in Europe, and helps to create and develop new medicines

West Cumbria Science Park, near Whitehaven, has over 60 companies on site, ranging from ecology to engineering, many of which are involved in the Nuclear Energy Industry.

A Science Park in Lancaster is scheduled for development this year, and will be located close to the top-ten ranked university. This exciting new project will combine the renowned academic knowledge and resources of the University with local businesses know-how and the Lancaster Environment Centre.

8. With Manchester recently voted the most creative city in the UK, and Liverpool’s reputation as one of the leading cities for computer game design, the North West is at the forefront of new technologies as well as traditional Science and Technology. The use of ICT in education, website design and internet technologies, TV and film production, as well as other media industries, is all flourishing in the region, thanks to Science and Technology.

9. As well as looking to the future, the region’s scientific history is preserved through museums such as the World Museum in Liverpool, Quarry Bank Mill in Styal, Cheshire, and Wigan Pier. Visual displays as well as hands-on activities, demonstrations and different media show how Science and Technology has changed our lives, from mechanising everyday tasks to revolutionising manufacturing methods.

10. As well as the outstanding Science and Technology facilities, the North West is a popular business location thanks to its fantastic infrastructure. Within reach of 3 international airports, and a great motorway system, the North West is closer than you may think. In addition, the North West has many Areas of Natural Outstanding Beauty and the standard of living is high.

There has never been a better time to see how North West Science and Technology can help you.