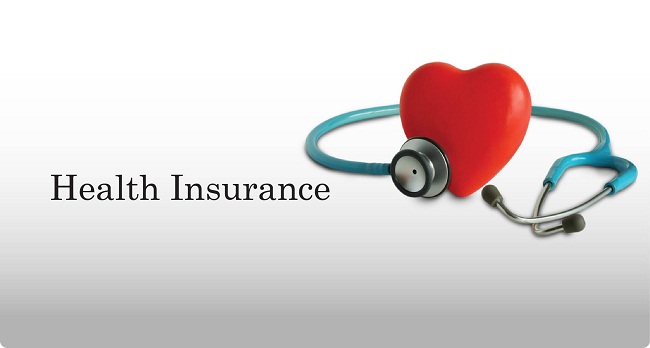 While political candidates, often, resort to making lots of empty promises, and using idealistic rhetoric (and proposing ideas, which while needed and necessary, won’t be achieved, without a plan, which will be enacted), today, perhaps more than at any time, in recent memory, we need to elect someone, whose goals are relevant, and sustainable, but also, has a well – considered plan, including get necessary legislation, and some degree of bipartisan support, implemented. This focus, which I refer to as, pragmatic idealism, is a sensible, far more achievable, way to make a true difference, and changes, for the better! With that in mind, this article will attempt to, briefly, consider, examine, review, and discuss, 6 areas, where this seems to be a logical, more sensible, meaningful, course of action.

1. Healthcare; Health Insurance: Instead of proposing Medicare – For – All, which may, or may not, be feasible, and preferable (we can’t be sure, because neither side, provides the real numbers), wouldn’t it make sense, to use more common sense, with the intention of creating a meeting – of – the – minds, for the greater good, and look for a way, to create universal health and medical coverage, in an affordable way? What good is any idea, if it won’t become law? Since, many agree with me, that quality health care must be a right, instead of merely, an available privilege, it would be better, to focus on a way, to align, a public option, with improving and tweaking the intentions of the Affordable Care Act, etc?

2. Tax reform: President Trump, and his partisan allies, hailed the tax legislation, passed, largely along party lines, as a great law, for the middle class, and a panacea, for our economy, etc! However, two years later, even most of those, who believed this, then, realize, it mostly benefited, the wealthiest Americans, and largest corporations, without making much difference for most of the rest of us! Don’t we deserve better? While some candidates, in a populist approach, call for a wealth tax, wouldn’t improving the tax brackets, etc, and having a higher one, for the very wealthiest, be, both fairer, and easier to achieve?

3. Wealthiest paying fair share: Many of the wealthiest people, as well as largest corporations, pay little, to no taxes! Shouldn’t the intent, of a tax system, based on a graduated income tax, be restored, in a fairer, and more equitable way?

4. Climate Change: Although this President, seems to be a Climate Change Denier, the first thing, we need, is to elect individuals, who instead of denying science, and reality (which the rest of the world, seems to admit), but someone, who motivates and inspires us, to responsibly, protect the future of the planet, for generations, to follow!

5. Environment: Trump seems to equate, nearly everything, in terms of short – term, economic impacts and conveniences, and protecting our environment, seems to be a low priority, to this President! He has weakened, through Executive Orders, protecting these, by several actions, including: permitting dumping in streams, etc; weakening gas mileage standards; permitting drilling, etc, in previously – protected areas; etc.

6. Immigration policy: Even, some members of his own administration, have admitted, the American economy, needs more immigrants, rather than fewer, in order to operate, as effectively, as possible, President Trump, has, apparently, taken every opportunity, to use these individuals, as scapegoats, for a variety of fears, etc!

Wake up, America, before, the nation, and our world, are weakened, beyond being recognizable! It’s up to all of us, to elect people, with viable, idealistic, pragmatic plans, instead of merely, empty rhetoric, etc!