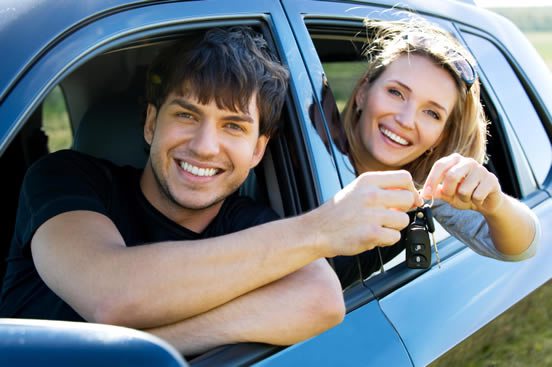 Looking at the average retirement savings for Americans is pretty eye-opening. Believe it or not, 46% of all U.S. workers have saved less than $10,000 for retirement. This number is not good, but it is somewhat understandable. It includes a lot of young workers who have yet to realize the importance of saving early. It’s this next number that is really disturbing. According to a Retirement Confidence Survey done by the Employee Benefit Research Institute (EBRI), 36% of workers over the age of 55 have saved less than $25,000 for their retirement. Clearly the average retirement savings is not enough.

The Average Retirement Savings is not the Only Scary Figure

The average retirement savings of workers in the United States is not good, but there are other numbers that also speak to an unclear future for many retirees. According to the EBRI, nearly 58% of workers have made no attempt to figure out how much income they will need in retirement. Most people seem to think they can simply stick to the same budget they have during their working years. There are a number of problems with that assertion.

Even if your income and lifestyle remain the same, inflation is going to increase the cost of that lifestyle. Adjusting for cost of living increases is extremely important. Another factor that people don’t consider is that your retirement income will probably be less than your working income. Even if you have a pension to go along with your Social Security income, that will still fall short of how much income you are earning now. For those without pensions, Social Security will only cover about one-third of your current income. Your retirement savings will have to make up the difference. Considering how low the average retirement savings is for most Americans, things aren’t looking so good.

Health care costs are the most overlooked retirement expenses when it comes to retirement planning. The 58% of workers who haven’t even attempted to figure out their retirement expenses don’t realize that medical expenses for senior citizens can reach into the hundreds of thousands of dollars. Long-term care alone will cost you $80,000 per year or more. The average American over the age of 65 will need approximately 3 years of long-term care. That’s a lot of money.

The Average Retirement Savings is not Enough

All of the workers over the age of 50 who haven’t done any retirement planning need to get started immediately. Meet with a financial planner or do it yourself with a good retirement calculator. Either way, you need to start figuring out how much money you will need for retirement. With 58% of workers believing they will need at least $250,000 or more to maintain their current lifestyle during retirement, it is clear that Americans are going to need to start saving more. In 2011, only 10% of workers have retirement savings of $250,000 or greater. The younger workers have time on their side. They need to start saving more and start doing it now. The older workers, however, need to start making some difficult decisions regarding their retirement. A few of their options include delaying retirement, cutting back on expenses, moving to a more tax-friendly state, or working part-time during retirement. Some of these things won’t be easy, but they may be the only way you can secure your financial future.