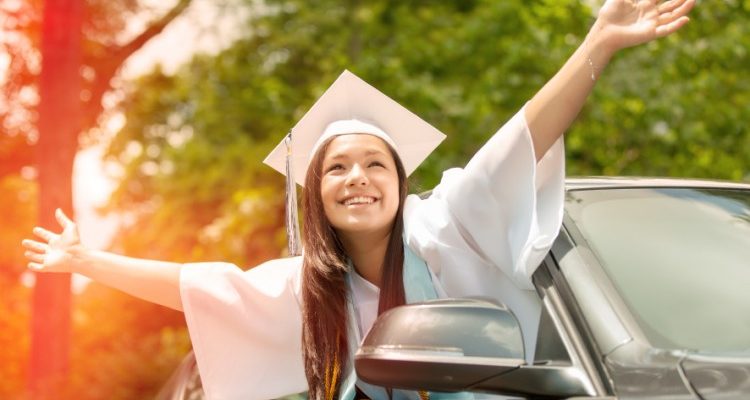 What does cheap iPhone insurance got to do with nomophobia? Well, pretty much everything. Nomophobia is the fear of not being unable to use your mobile phone for whatever reason. In a survey done by YouGov at the request of the UK Post Office, 53% of the surveyed people said to suffer from this phobia. This is not an official name and maybe not even a real phobia, it simply describes the people who cannot stay out of contact due to their phone being lost.

Obviously, not every citizen of the UK were surveyed, just a number of 2.163 participants, which isn’t really accurate considering that the UK has a very big population. However, a point was made here. It appears that in Great Britain, one out of two nomophobes never switch off their phones. Sadly, phones get lost, usually stolen. In a British Crime survey done in August 2008, it was shown that in 6 out of 10 incidents, the phone was the only thing stolen. The same survey had shown that 11% of the victims were aged between the ages of 18 and 24, which is five times more than those of ages over 64. This can mean that younger people target younger people for phone thefts or that more younger people have mobile phones than the older ones.

So there is a very good chance for anyone to lose their phone to thieves. And there are also other dangers to your iPhone. That in it self is very good reason to find cheap iPhone insurance. What most people are thinking now is that something like that will never happen to them. While that might be true, you should also ask yourself whether you can afford to buy a new iPhone, or you should just pay the monthly fee for an insurance policy. To help you decide on that, here is some mathematics.

I will use the iPhone 3G for this example. On a very popular online market, the 8GB iPhone 3G costs around 200 pounds. The cheapest iPhone 3G insurance I could find that has complete coverage costs 6 pounds per month. Let’s say, considering the statistics above, that you do not lose your iPhone for 2 years. In two years, you would pay 144 pounds in insurance. So if you would lose your iPhone after 2 years, you would have to pay another 200 pounds for a new one. So that is 400 pounds in total. With an insurance, you pay only the initial 200 pounds for the phone and another 144 for insurance, which adds up to 344 pounds and get a new iPhone, even a better one since the cover goes up to 1000 pounds.

On top of that, if you were to lose your iPhone, how long do you think it will take you to get a new one? The insurance companies usually take up to 48 hours to process a claim. So even if you are one of those 53% of nomophobes, you won’t have to endure for too long as you will get a new iPhone back in 48 hours.

The bottom line is that when you get insurance for your mobile phone, you can rest easy knowing that you will never be out of touch with your family and friends. And we all know how important it is to be able to do that. Just make sure you get cheap iPhone insurance and don’t agree to just any policy. Read them well before accepting and see which one fits you best.