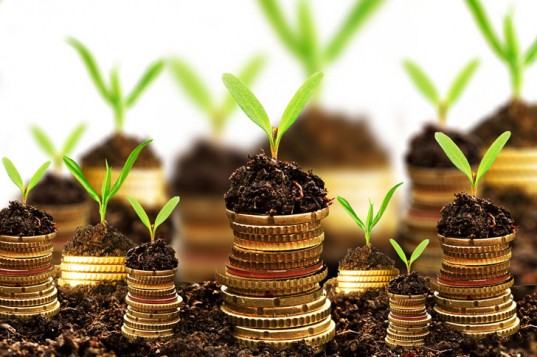 Prepaid phone cards, which are also called debit cards, are used to make long distance telephone calls. Phone cards are prepaid by the purchaser, usually in cash, and offer the consumer the convenience of making long distance calls, domestically or internationally, without using cash or telephone credit cards.

Calls are usually made by calling a 1-800 number and entering a Personal Identification Number (PIN) printed on the back of the phone card. Customers normally purchase phone cards with specific dollar denominations.

Prepaid phone cards have been a fast-growing business for the past decade, and from the very early beginnings, it was marked with a lot of problems, until the industry stabilized itself. At present, one can find a lot of phone card suppliers, which offer relatively similar rates.

Call Times Are Set By The Specified Carrier

Phone cards provide long distance minutes based on the specific rates set by the carrier. As calls are made, the usable minutes are automatically deducted from the card balance, which is either recorded on the card itself or on a main computer through which the calls are routed. Some cards are also re-chargeable, which allow the user to add more calling time by dialing a toll-free number or accessing a web site and using a major credit card.

Prepaid phone cards are sold in many locations like convenience stores, liquor stores, discount stores, department stores, and small markets and shops. They can also be purchased through the Internet.

How The Call Credits Are Deducted

As calls are made, the usable minutes are automatically deducted from the card balance, which is either recorded on the card itself or on a central computer through which the long distance calls are routed. Some cards are also re-chargeable, which allow the user to add more calling time by dialing a toll-free number or accessing a web site and paying with a credit card.

The major aspect why phone cards offer such affordable rates to call domestic or international is because the technology used is different. Service providers selling phone cards use a combination of VoIP (Voice over IP) and regular lines to get a fairly good balance between call quality and low prices.

In addition, since the cards are pre-paid, which means you pay in advance for the specified talk time, other costs reduced, like the ones for collections or debt retrieval.

Consumers should find important phone card information on the card itself or on its packaging: Each phone card should have a toll-free customer service number. If the card has an expiration date, it should be noted and clearly seen. An explanation of the rate for each minute of use should be included.

Many prepaid calls also round up the duration of each call to the nearest minute or to another increment of time. There may also be a bunch of hidden costs and charges, and these should be noted. For example, some cards will automatically deduct time from the card every week or month even if you do not make any calls.