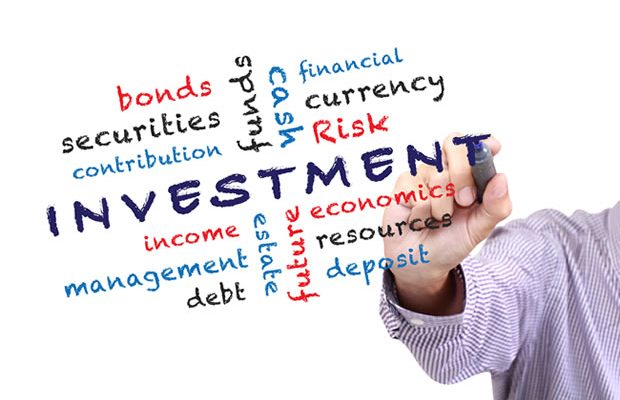 The great 1983 Eddie Murphy/Dan Aykroyd film Trading Places features two duffers pulling off a massive commodity futures scam. It was orange juice futures. They made a fortune by betting on the orange crop in Florida.

Thanks to Hurricane Irma carving a path of destruction through Florida, you can do the same thing today.

After Brazil, Florida is the world’s second-largest producer of oranges.

The orange juice industry is in a massive decline. Sales fell 14% – about a $98 million fall from 2012 to 2016. Some food exchange-traded funds that once held futures no longer use them as an investment.

It doesn’t help that we now know that it is bad for you. It has the nutritional value of soda.

Business Insider called orange juice the “biggest con of your life.” That’s important, as the U.S. is the world’s largest consumer by many times, over and above any other country on earth. We consumed over 630,000 metric tons of the drink last year.

The price jumped 21% in two weeks as Hurricane Irma grew and took aim at Florida.

Before Hurricane Irma, there was a good chance we would have more than 75 million boxes of oranges on the trees this season. We now have much less.

This year, the orange crop looks like it will be the lowest in 50 years. As you can imagine, that pushed the price of futures up.

Sadly, unless you trade commodities, regular investors struggle to get in on this position. One way is the Elements Agriculture Total Return ETN (NYSE: RJA). It holds 1.8% of its assets in orange juice futures.

That’s about the best way I found to trade what could be a nice winner in orange juice. That’s typical with these trends. Sometimes, it’s hard to find a way to profit from them, even when you find a great opportunity.