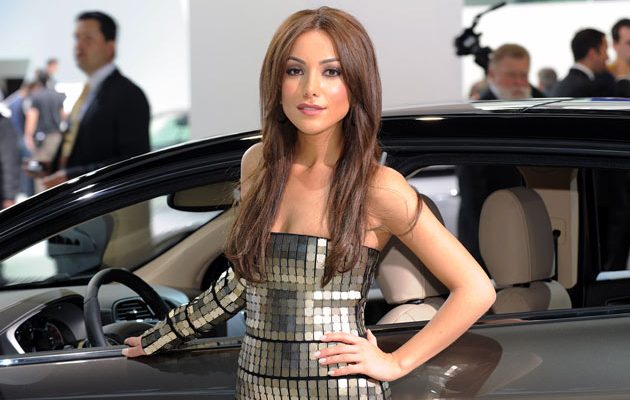 Critical Illness Cover has come a long way. There are so many new products on the market – some admittedly giving very limited, but important, cover at very reasonable costs. Maybe they should be called Peace of Mind Insurance.

From simple policies such as cash plans, where a modest amount is paid out when you need a visit to the dentist or physiotherapy treatments or the like, through to all out fully comprehensive medical insurance policies, there’s one to suit a variety of pockets.

Since the government decided that it was OK for the patient to pay for necessary expensive drugs for critical illnesses, such as cancer, without losing the right to NHS treatment for the patient, a simple insurance policy to cover basic NHS charges that crop up from time to time has come into play. In addition to this, you can “bolt-on” up to five options for additional cover – one of which is a cancer drugs option. If the NHS refused any cancer drugs at any time on expense grounds, then the insurance would pay the cost of them.

If you can afford to pay £1,000 per year or more, then there’s the private sector to consider. Whilst that figure may seem pricey, when you think you’d have to pay over £100 to see a doctor privately and the cost of the most routine operation would take your breath away, in reality it’s understandable. Treatment where and when you want it and access to facilities and consultants without the long waiting lists are the advantages of this system.

If private care interests you, but you’d prefer to keep the cost down, there are some things you can do about it. By agreeing to an excess on the policy, then the lower-cost consultations and treatments which may come under the excess amount, are funded by you. Leaving the costlier, more serious conditions covered by the insurers. Similarly you could agree to pay a percentage of all claims. You could save an appreciable amount if you take either of these options, whilst still having the peace of mind that knowing that it’s a virtually “skies the limit” situation if you should become critically ill.

There’s a company offering a totally new idea in health care. It sounds a bit complicated but it’s not really – and it seems to be a good idea. You are given the choice of opting to pay up to half of any claim that you make. Ten per cent is the lowest rate. On the illustration given, a middle aged non-smoker would pay just under £100 per month for full cover. Paying ten per cent of the claim would reduce this by £17, whilst paying half would mean a premium of around £40.

Critical Illness Cover, briefly, offers a one off lump sum should a critical illness be diagnosed. This is normally between £100,000 and £250,000. It may sound an awful lot of money but bear in mind the extremely high cost of treatment that can be involved. Not all insurers cover all forms of cancer, for instance, so read the small print very carefully and make sure you understand any limitations and exclusions.

Pre-existing conditions will not be covered by any insurers and you should be completely honest and open when giving details of your health record. Should a claim be made, the first thing the insurer will do is to write to your doctor re your records and if they find there’s something you’ve not disclosed, whether or not it’s related to your current conditions, it’s quite likely they’ll refuse your claim.

The easiest way to find more information and obtain some idea of what health insurance is available is to get on-line and find an independent broker, who can search a very wide range of insurers to find the right product for you, at the very best price.