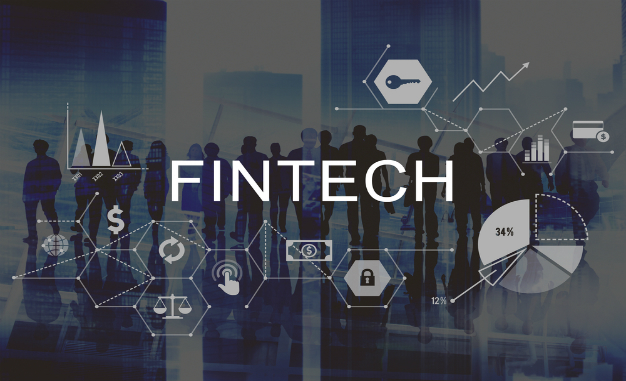 Investment banking is a particular division of banking associated with the making of capital for governments, other enterprises, and entities. banks support in complex financial transactions.

Many extensive investments are subsidiaries of larger banking institutions, and the rest have turned into household names, such as Morgan Stanley (It was titled the Best Investment Bank in Asia for 2008 by Asiamoney magazine), Goldman Sachs, JPMorgan Chase, and Deutsche Bank.

Meanwhile, in Indonesia, we have Mandiri Sekuritas as the larger investment banking in Indonesia, DBSI, Citi, BNP Paribas, CIMB Securities and so on. bankers are experts that help governments, corporations, and other groups before moving forward, plan and manage their big projects, preserving their money and time by analyzing risks related to the project.

Below are the particular tasks of Investment Banking.

Investment banks help in the sale of securities.

Underwrite equity securities and new debt for every type of enterprises.

Offer guidance for issuers concerning the issue and placement of stock.

Broker trades and reorganizations for both private investors and institutions.

Advice as to how much a company is worth and how best to structure an agreement, whether the client is considering an acquisition, merger, or sale.

Issuing of securities as a means of upraising money for the client groups.

Making the documentation for the Securities and Exchange Commission necessary for a company to go public.

With a reputation as a leading investment in Indonesia, Mandiri Sekuritas investment unit offers securities and financial underwriting service as follows:

Other Top Investment Banks in Indonesia

We can identify several tops amongst Investment in Indonesia based in Jakarta, as follows: