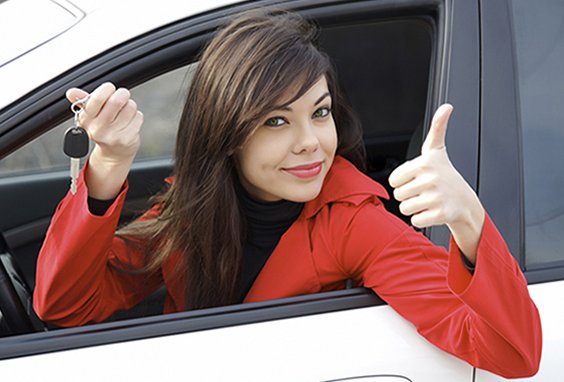 International trade in some specialised and bulk commodities is often conducted using chartered (hired) vessels which allows for greater flexibility and control of the trade chain to both seller and buyer.

Most vessels will be chartered by one of three principle methods:

This bulletin introduces some of the insurance issues relating to Voyage and Time Charters Liability and also highlights the principal difference to Bareboat Charters.

Chartering a vessel for a voyage, series of voyages or a specified period of time is a common practice in some of the specialised (e.g. Project Cargo) and bulk cargo trades (e.g. Grain, Fertiliser and Minerals). Vessel chartering allows flexibility in the type and size of vessel to be used, timing and availability, and the variety of ports which may be accessed.

The exposure of a charterer will usually be that of liability under the contractual relationship with the shipowner. This contractual liability is established by the mutual agreement of the parties under a document called a Charter-party (A charter-party is a contract by which all or part of a ship is let for a specified voyage or a specified time). The Charter-party will set out the responsibilities of charterer and vessel owner and will often take the form of a standard document established for a specific trade by a Trade Association. Examples of these are:

Typical risks faced by a charterer will include:

Loss or damage to third party cargo or property

The charter-party document and any additional clauses (riders) or amendments are critical components in the risk assessment process for all Charterers Liability Risks.

This type of charter can differ from Voyage/Time charters because the charterer usually takes over the complete control of the vessel as opposed to hiring the vessel with the owners crew.

A Bareboat charter can entail significant changes to the operations of the vessel including altering the flag and classification, and embarking the charterers crew to man the vessel. With this added responsibility will come the need to insure the vessel as if it was owned by the charterer – policies covering physical damage and operating liability (P&I) may be required.